This year at Burning Man, I helped build another giant art piece with the same team as Rainbow Bridge. This time it was a giant upside down ice cream cone named Cone Down 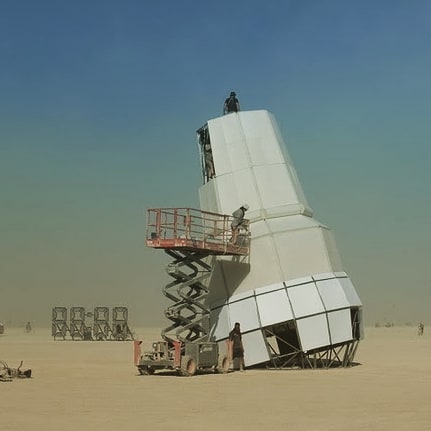 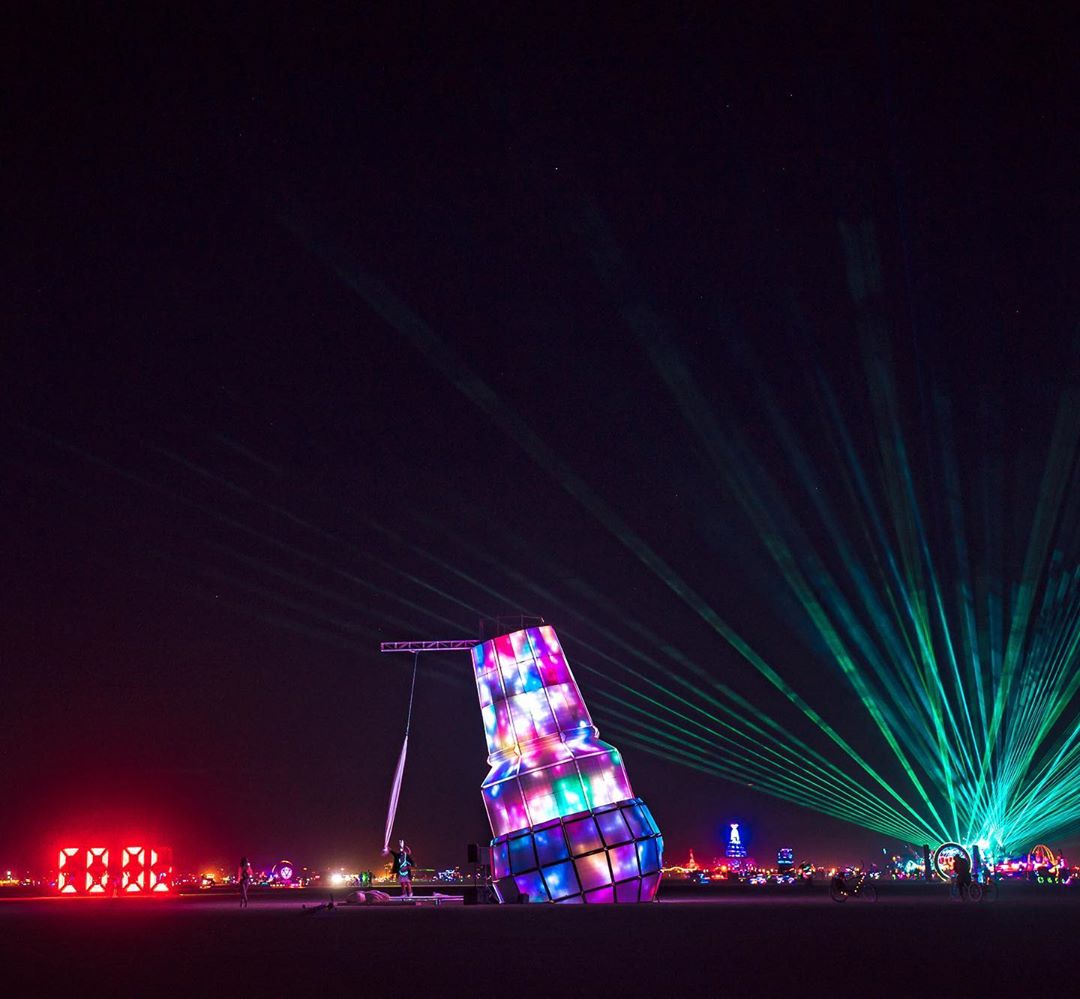 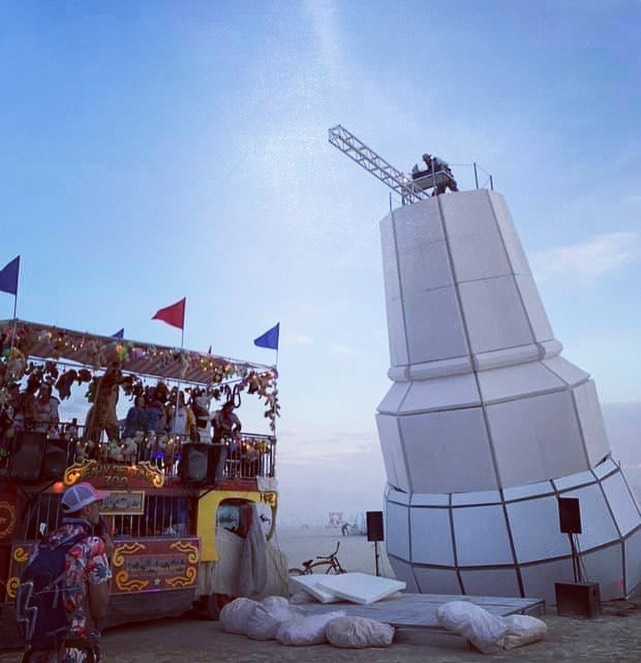 Cone Down was built with a steel frame, layered like a cake 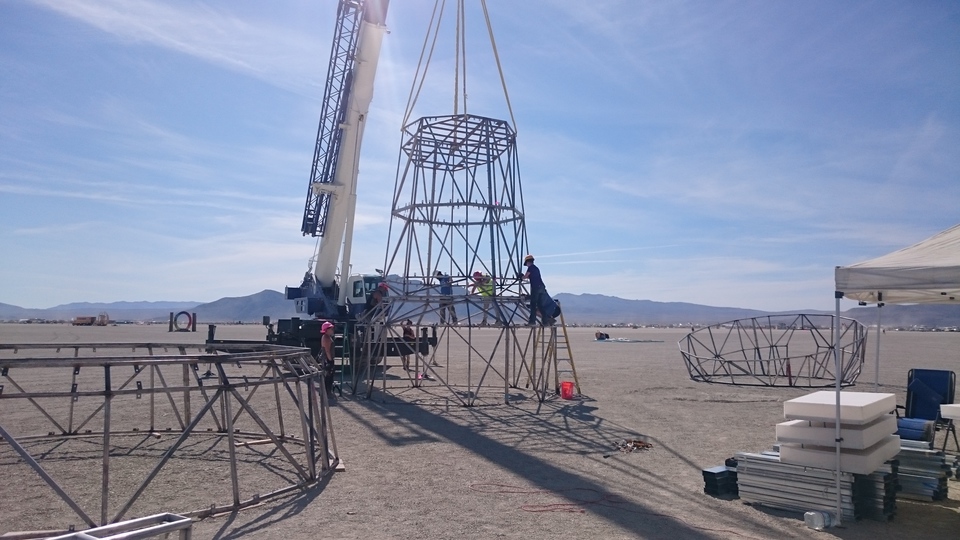 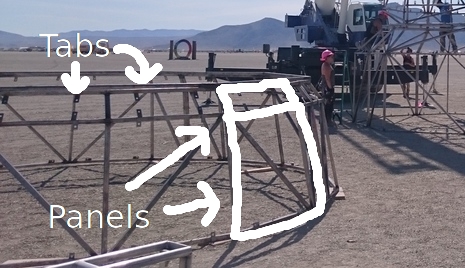 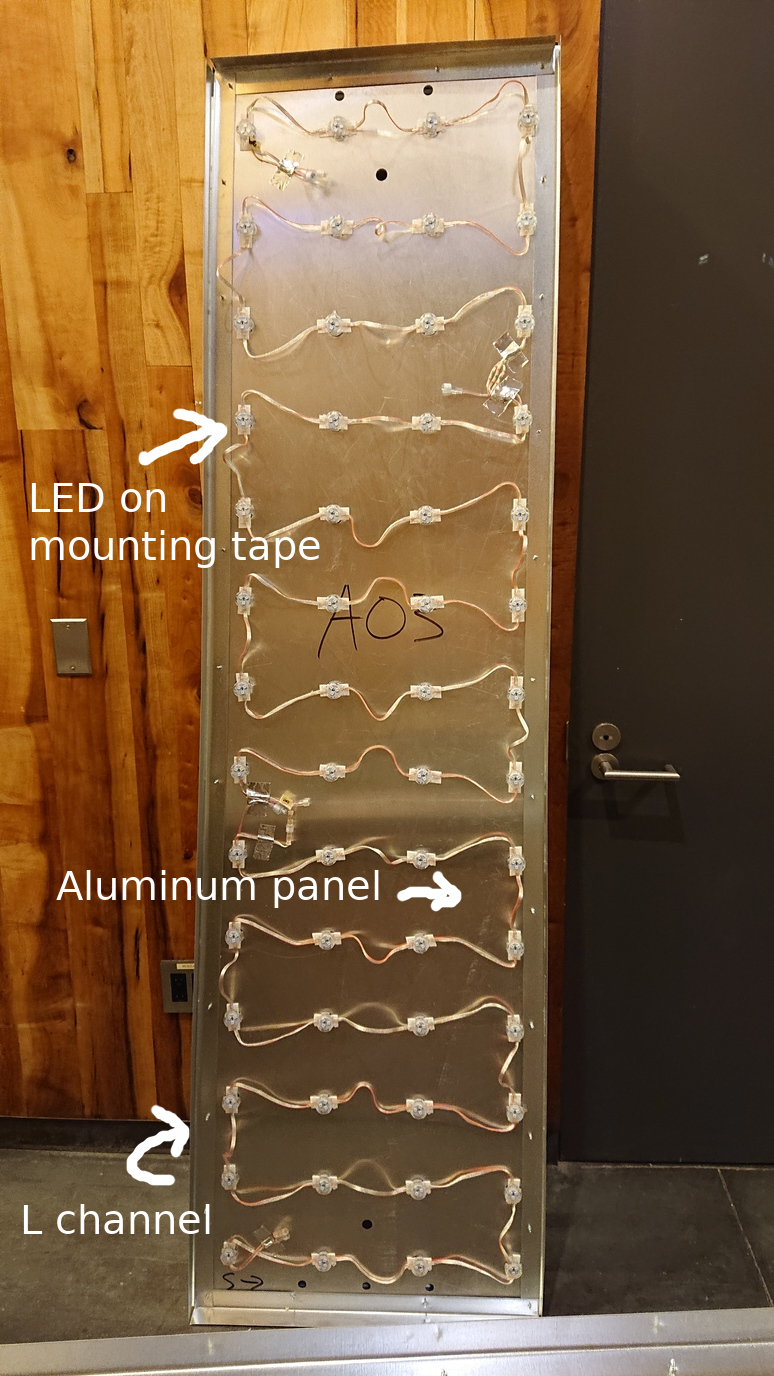 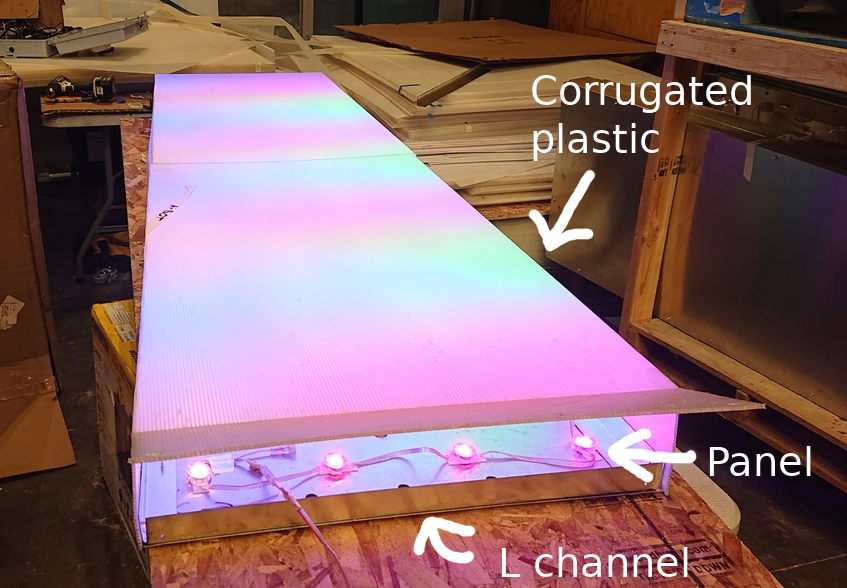 These were connected to a central spider box (with some power splitters in between), PixLite, and computer. Our power source was a 14kW generator

My role in this project was being 1 of the 3 EE (electrical engineering) co-leads. My tasks varied from panel fabrication (most time consuming) to layout/length calculations to interactive dancefloor prototyping.

We ran into a bunch of electrical issues due to numerous reasons:

In the future, I'll definitely be proactive in testing everything early, often, and with plenty of delegation for diversity in testing