In Math, axioms are foundational units used to built entire theories classifications upon (e.g. group theory, combinatorics). Without further ado, here are my axioms of maintainability.

terminal character, a line feed or end of file character.

maintenance cost, metric used to measure how many actions must be taken when an alteration is made to any character or set of characters in a line. This is also known as cost of maintnence.

non-zero, an element from a group that is not the additive identity/zero.

If a line contains no characters except for a terminal character, it has zero cost of maintainenance. The following example is intentionally blank.

If a line that contains at least one character that is not a terminal character, has a non-zero maintenance cost.

Now that we have a short and sweet set of definitions and axioms, it is time for some applications.

If you didn't notice, the maintenance cost is never defined in the theory; the application process should defines how a cost is calculated. In most cases, comments and whitespace are "cheap" to maintain:

and a line of code's cost depends on its complexity: 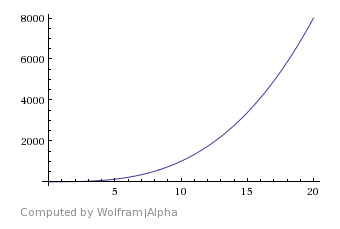 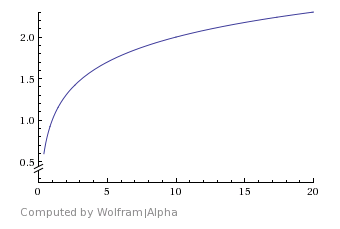 Explaining why copy/paste is bad via theory

We will give that a maintenance code of 32 (1 for comments, 5 for line of code). Now, let's say your application begins to get more and more complex:

The above has a maintenance code of 147 and includes no comments. This is what exponential growth feels like.

Next, imagine what happens if node were to deprecate fs.createReadStream, almost half of the lines of code would need to be updated. On top of which, each would need to be tested, making everything more painful if you lack automated testing.

Explaining why DRY code and abstraction is good via theory

If we DRY up the code via a module like express, normalize all requests to be to .json/.html, then the maintenance of the above code decreases significantly.

Additionally, if fs.createReadStream or any other core node methods were to be deprecated, they would be swallowed by express, leading to 1 line of updated code for the package.json. This is what logaritmic growth feels like.